In a recent hearing decision, IsoLynx, LLC [2022] NZIPOPAT 16, the New Zealand Patent Office (IPONZ) has confirmed that certain computer implemented inventions are patentable subject matter under s 11 of the Patents Act 2013. Importantly, this decision is an excellent example of the various factors that are taken into consideration for determining patentable subject matter under s 11 and highlights the importance of the interworking relationship between a patentable computer implemented invention with real world conditions according to New Zealand patent law.

New Zealand patent application 748919 was filed by IsoLynx, LLC. The claims were directed toward various aspects of an optimization tool for displaying errors of a tracking system.  In particular, the invention involved use of a tracking tag carried by a person which transmitted a wireless signal to be located by the object tracking system. The invention attempted to detect erroneous calculation of the tracking tag location by providing an optimisation tool to display a graphical representation of the tracking of the tag by plotting vectors between chronologically consecutive calculated locations. As exemplified in Figure 3 reproduced below, a location pair having an incorrectly calculated location is presented as a vector 264 visibly extending between the location pair thereby visually highlighting to the user the location error. 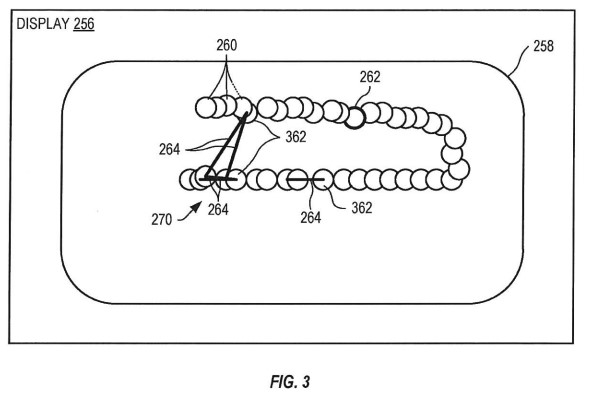 During examination, objections were raised under s 11 where the Examiner asserted that the claims were directed to a computer program as such.  Despite multiple responses, the objection under s 11 was maintained by the Examiner.

(1)         A computer program is not an invention and not a manner of manufacture for the purposes of this Act.

(2)         Subsection (1) prevents anything from being an invention or a manner of manufacture for the purposes of this Act only to the extent that a claim in a patent or an application relates to a computer program as such.

Unusually s 11 provides an example of a patentable invention (a better method of washing clothes when using an existing washing machine where the method is implemented through a computer program on a computer chip within the washing machine) and an unpatentable invention (automatically completing legal documents necessary to register an entity). As many would recognise, the “as such” requirement is a reference to Aerotel Ltd v Telco Holdings Ltd [2006] EWCA Civ 1371.

The Hearing Officer agreed with the Examiner’s conclusion that the substance of the claims related to identifying erroneous tracking tag locations by plotting symbols representing the locations and generating a line connecting a pair of consecutive locations such that the line is only visible when at least one of the locations is erroneous.

The Hearing Officer then concluded that the problem the invention addressed was the incorrect display of one or more tracking tag locations on a graphical representation of a tracking area. The substance of the invention provided the advantage of allowing a user to see something they could not easily see before due to the density of the locations plotted on the graphical representation.

The Hearing Officer also noted that in addition to the problem to be solved, the solution and the advantage provided by the invention, other matters which are relevant must also be considered. In particular, the Hearing Officer noted at [43]:

The Hearing Officer then went on to consider that the actual contribution of the claimed invention over the prior art. The Hearing Officer concluded that the actual contribution was the generation of a line connecting pairs of chronologically consecutive locations on the graphical representation where the line is only visible when at least one of the chronologically consecutive locations is erroneous.

The effect of the present invention is to give a visual indication that one or more tracking tag locations shown on a display of a tracking area is/are incorrect. I consider this effect to be outside the computer. The effect is to show that something in the representation of location data – the “display” – is going wrong. It is a signal, a message. Showing an error in a tracking system display is more than just a computer program running. It is a computer program doing “work”.

The Examiner also went on to consider the nature of the invention, stating at [89]:

The invention starts in the real world. The incoming data – data relating to the position of a tracking tag relative to at least three receivers – is information about the real world that is dynamic, changing moment by moment. The data is processed to yield location information, and this information is plotted in the form of symbols on a “map” of the tracking area around which the receivers are positioned. This is known. What was not known was how to recognise errors in the mapped locations. The actual contribution is to make those errors known to a user by providing a visual indication of where those symbols show locations wrongly.

Furthermore, at [93], the Hearing Officer concluded that a general-purpose computer could not carry out the invention by reasoning:

The data-packet received from the receiver needs dedicated “reading” and processing for a location to be derived from it. The generation of the graphical representation of the tracking area would require dedicated graphics programming, as would the plotting of location symbols and connecting lines for consecutive chronological locations. The tracking computer and optimisation tool are both dedicated devices.

In my view, there is an identifiable effect outside the program. The actual contribution is more than a computer program as such.

Ultimately, the Hearing Officer concluded that the claimed invention was patentable subject matter according to s 11 of the Patents Act 2013. 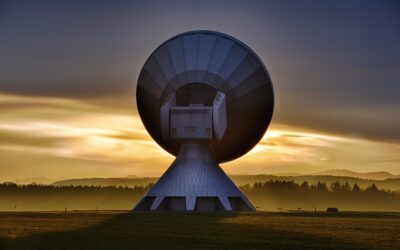 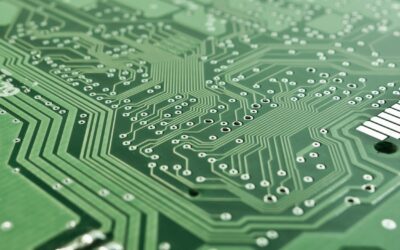